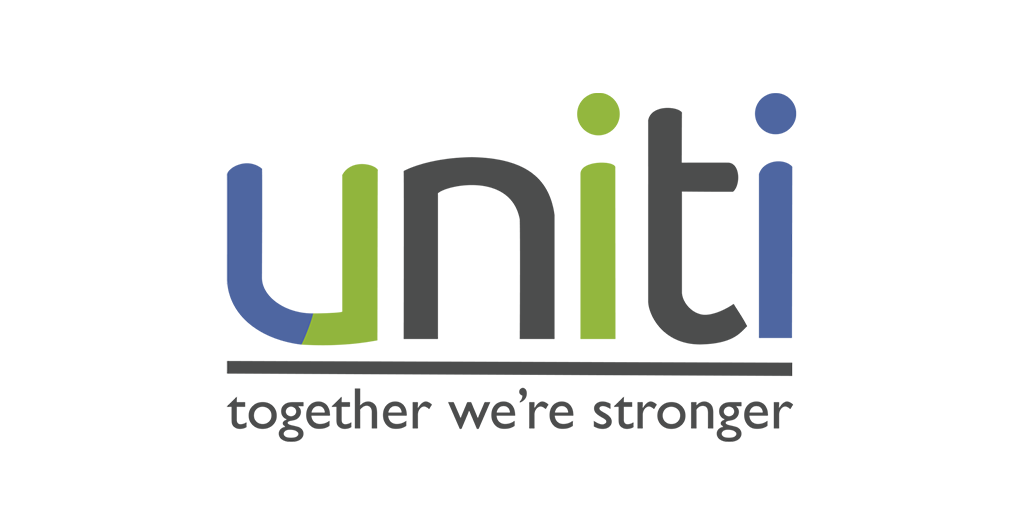 Canadian Nonprofit Works with Cantatus Systems Group to Implement Sage Intacct
The Semiahmoo House Society, with early roots as a school for people with mental disabilities in the 1950s, has evolved significantly over the past several decades. Today it provides a wide range of quality services and support to people with disabilities and their families in British Columbia. Together with sister societies The Semiahmoo Foundation and the Peninsula Estates Housing Society, they make up a Canadian nonprofit partnership called UNITI.

In the spring of 2020, UNITI’s director of finance, Ellen Powell, made the smart decision to migrate from their legacy Sage 300 software to the modern Sage Intacct solution. They worked with Sage partner Cantatus Systems Group to achieve early results, such as:

Until recently, UNITI’s societies were accounted for separately, with various systems and a ‘Frankenstein’ chart of accounts that had become quite unwieldy. Today, the organization’s three main entities are working closer together than ever, and require financial practices that reflect those synergies. For example, a building owned by The Semiahmoo Foundation might be managed by Peninsula Estates Housing Society and rent to programs or participants who offer or receive services for developmental disabilities from Semiahmoo House.

Powell remembers the struggles of their previous financial stack, “We had all these different platforms and none of them were integrated, so we were duplicating a lot of work. It was becoming more and more apparent that no matter what we built on top of Sage 300, that base wasn't sufficient to support our changing multi-entity needs. We wanted a core financial solution that would manage the information we required, without forcing us into workarounds.” By leveraging Sage Intacct’s flexible dimensions to harmonize and streamline UNITI’s chart of accounts, her team gained the ability to track various restricted and unrestricted income streams and expenses—across hundreds of departments, programs, and even individual participants.

“Not only has our chart of accounts become 50 times smaller, it’s also really consistent and intuitive,” shared Powell. “Now, the account for transportation is the same across all three entities, so our staff that work for more than one society don't have to remember different codes. They just type in ‘transportation’ and it pops right up.” These improvements are critical, since the nonprofit’s popular inclusive living and community inclusion services have led to new contracts, more staff, and, of course, a greater financial reporting burden.

With the help of their long-term consulting team at Cantatus, UNITI dove into the first stage of its finance transformation in March 2020. “We embarked on the major part of this implementation right as COVID-19 hit, which was a little crazy,” commented Powell. Thankfully, since Sage Intacct is cloud-based, the system was able to facilitate working from home while maintaining proper data security, and Cantatus provided all the support the team needed via video and phone calls.

“We've been working with Cantatus for quite a long time, and built a lot of trust as a result of their curiosity about what we did, why we did it, and what we needed to best serve the society’s different projects and programs,” said Powell. “They've been incredibly patient as we’ve gradually worked through stages of our Sage Intacct deployment, and they always look at the bigger picture of how our reporting contributes to the success of the organization."

The team’s thoughtful approach has already made a big difference in just ten months on the system. Powell estimates a productivity boost of around 30%, thanks to automated workflows, including the Yooz add-on from the Sage Intacct Marketplace. She explained that Sage Intacct exponentially improved intercompany transactions as well, pointing out, “Twice a year, I used to spend 30 hours or so pulling invoices and trying to fully reconcile and fix inter-entity entries before our audits.” Now, Sage Intacct does all of that work behind the scenes, so she can just focus on looking for anomalies as needed.

Similarly, Sage Intacct helps UNITI better manage point of sale cash payments by properly coding cash receipts to specific participant services, instead of lumping them with other receivables like rent. Automated bank reconciliations and recurring rent collection—each of which previously relied on tedious data entry and Excel tracking—also save the team quite a bit of time. Thanks to these efficiency gains, Powell anticipates being able to increase her team’s bandwidth for providing financial support to decision-makers (even as the organization continues to expand) without needing to grow the team.

Sage Intacct’s reporting capabilities help with previously tedious monthly rent processing, since each housing unit is set up as an item in the system. Rather than maintain a big rent roll spreadsheet to match customer invoices to unit numbers, the finance team can pull up a specific unit to see rent status at any time since each customer and rental is linked within Sage Intacct. These days, Powell is working on budgeting and planning, and expects plenty of future benefits from leveraging the accurate insights she has in Sage Intacct—such as separating out costs by funder or project within an overall program budget.

In addition, she’s supporting a team that’s in the throes of building a new 92-unit apartment building with a specific target for operational efficiency. Powell can work with the property management group to review how much the organization has historically spent on various items (e.g., security gates, appliances, elevators, and other expected maintenance costs) and help facilitate their selection of building components and suppliers. “That’s significant, because operational costs, not fixed costs, is where the rubber really hits the road. We need to avoid design selections that might ultimately decrease our operational efficiency and cost us more money over the long term,” she noted.

Powell is most excited about Sage Intacct’s operational reporting, since Semiahmoo House Society’s primary funder, Provincial government agency Community Living British Columbia, is focused on staffing hours metrics as opposed to specific dollar figures. “At the end of the day, the Ministry wants to know about our hours served, since that's what they're buying from us, so when I discovered that Sage Intacct could do not just the financial reporting, but statistical reporting as well, I was overjoyed,” she said.

Rather than manually going into the payroll system, printing out a report of hours for a specific period, and comparing that to budgeted hours, the nonprofit’s program managers will soon be able to track hours that are over or under their plan right on a Sage Intacct dashboard. Once the payroll system is integrated with Sage Intacct, UNITI can also better negotiate with its funders based on clear data about not just the cost per participant, but the program impact of hours served per participant as well.

Powell wrapped up our conversation by sharing, “I'm happy every day that we made the choice to move forward and implement Sage Intacct. Even though we’re taking small steps to start, we're always focused on doing better and doing more, so it’s good to stop and celebrate all the little successes along the way.” Read our customer story to learn more about the many great improvements UNITI has made with Sage Intacct, and their plans for future stages of finance modernization.

Cantatus Systems Group, Inc. is a full-service Sage Intacct business partner. We provide implementation, customization and integration for Sage Intacct. Since 1999 we have been focused on bringing harmony to our client’s systems. Our Sage Intacct certified development and implementation team includes experienced CPAs with extensive knowledge of accounting systems. Our promise is simple, we’ll tell you what you need to hear - not what you want to hear. And as your partner, we’re going to challenge you to grow and run the best organization you can.